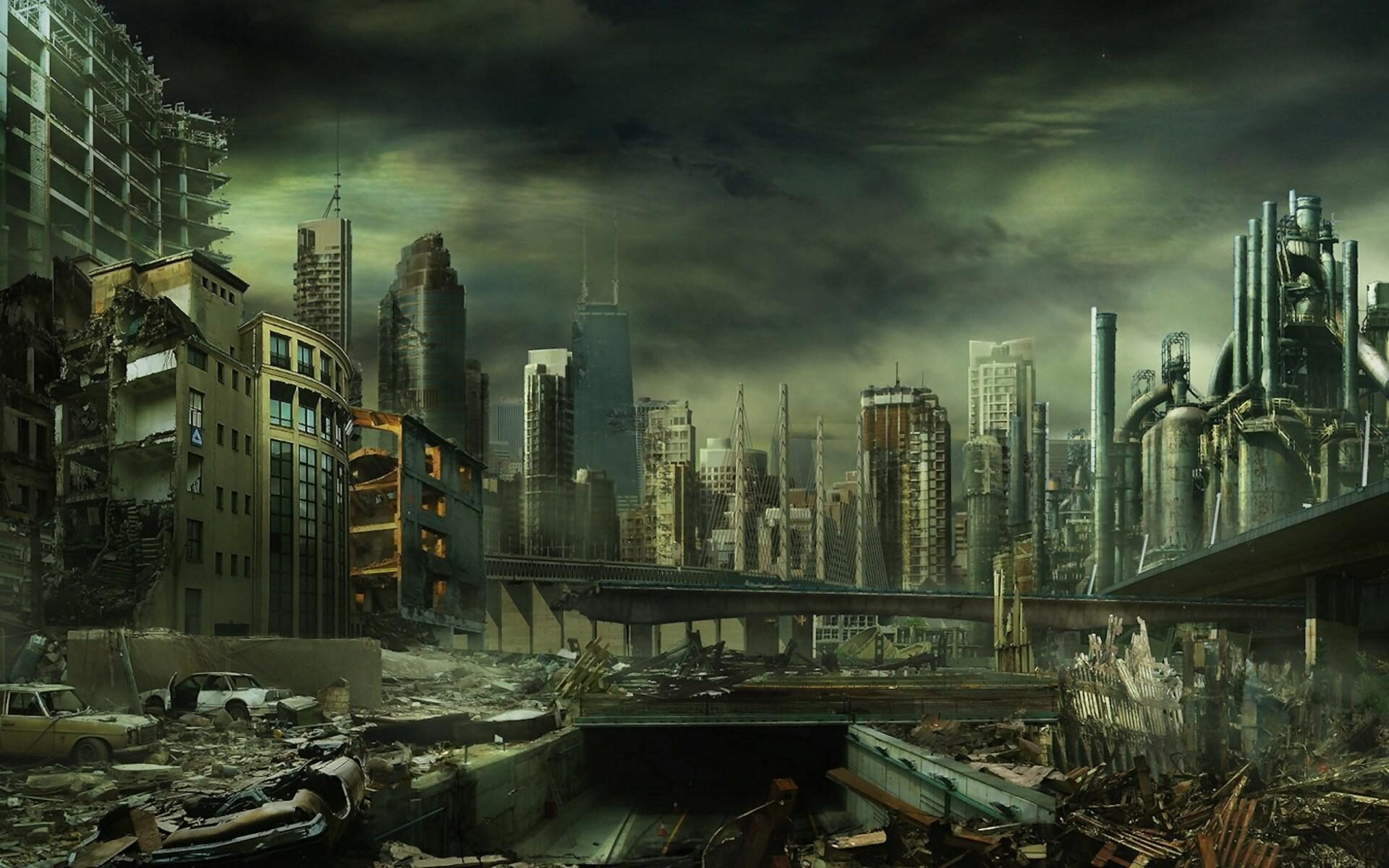 You can read about Eventide’s debut EP on any of the following Music News Networks:

West coast independent hard-rock band Eventide has released their latest official EP, “The City is Dead.” It contains four original tracks and has been published as an independent release. Heavy-hitting, unrestrained, and blending old-school power with contemporary studio precision, “The City is Dead” introduces Eventide as one of the most professional and creative rock crews in recent memory.

San Diego’s Eventide cites as main artistic influences Soundgarden, Black Sabbath, Alice In Chains and Oasis — each of which figure into their “The City Is Dead” EP in palpable measures. With plenty of Octane and a razor-sharp production value, “The City is Dead” by Eventide serves as both a return to pre-digital rock aggression and a declaration that the future has plenty of sonic fight in it yet.

Eventide describe their new EP as simply “hard melodic rock,” but there’s more to it than that. Lyric themes range from eco-riot rally cries like the title track, “The City Is Dead,” to toe-tapping Brit Rock groove ballads like “Sorry,” and with the broad stylistic variety to match. Hence, fans of top-shelf rock across the spectrum will find much to appreciate in Eventide’s “The City Is Dead” EP.

Asked to describe the overall theme of “The City is Dead,” themselves, Eventide writes, “Death, rebirth, love, loss, chaos, making it out on the other side.”

“What I love about rock ‘n’ roll is the independent platform it gives to humankind,” writes vocalist East-Coaster Todd S. Wonkka. “Even if they’re not playing, performing, or singing it, you’re feeling it, riding the dissent into your own beautiful madness.”

“I need music at all times. It’s my coffee and my meditation. It feeds my emotion and gets me into a frenzy of life. It is the ultimate universal language and I am amped to share it!”

Wisconsin-born drummer Mike Davis says, “It feels great when everyone in the band has a musical style and approach that seem to align so seamlessly.”

“The City is Dead” by Eventide is available from quality digital music stores online worldwide now. Get in early, independent hard-rock music fans.

“The City is Dead” by Eventide —